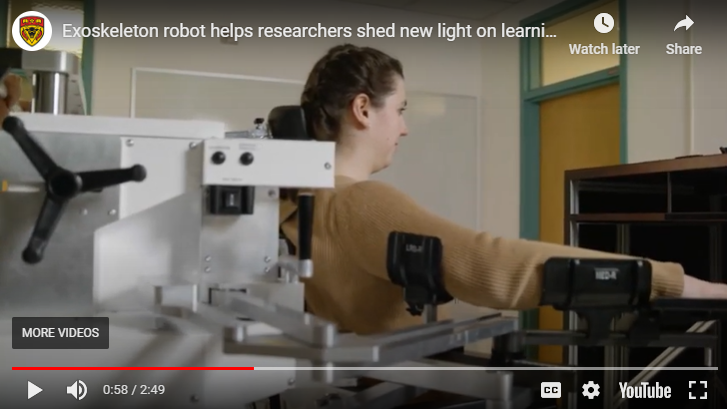 UCalgary clinical trial maps how we learn motor skills, and the results could be a game-changer for stroke rehabilitation.

This morning, you probably reached out of bed to turn off your alarm clock, and later brushed your teeth or buttoned a shirt. Those movements are routine; mundane, even. You are long past the point of wondering how you learned to do any of those things and don’t give a second thought to the complexity of what happened in your brain so that your arm could lift your cup of coffee. END_OF_DOCUMENT_TOKEN_TO_BE_REPLACED 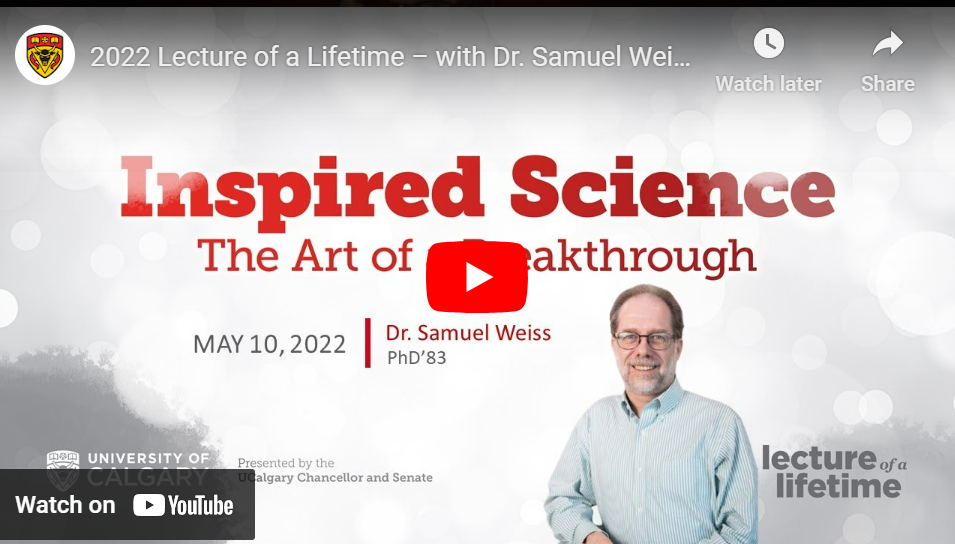 Sustaining a career that includes making two major scientific discoveries, winning a Gairdner Award, founding the Hotchkiss Brain Institute, and a foray into health policy requires fuel — lots of it — and Dr. Samuel Weiss, PhD’83, knows how to find it.

From being dragged back to school by his mom for the third year of his undergrad in 1977, to being encouraged to bring his knowledge and expertise to Ottawa last year by Canada’s minister of mental health and addictions, Weiss says there was one driving force at play in every stage of his career: Inspiration.

END_OF_DOCUMENT_TOKEN_TO_BE_REPLACED 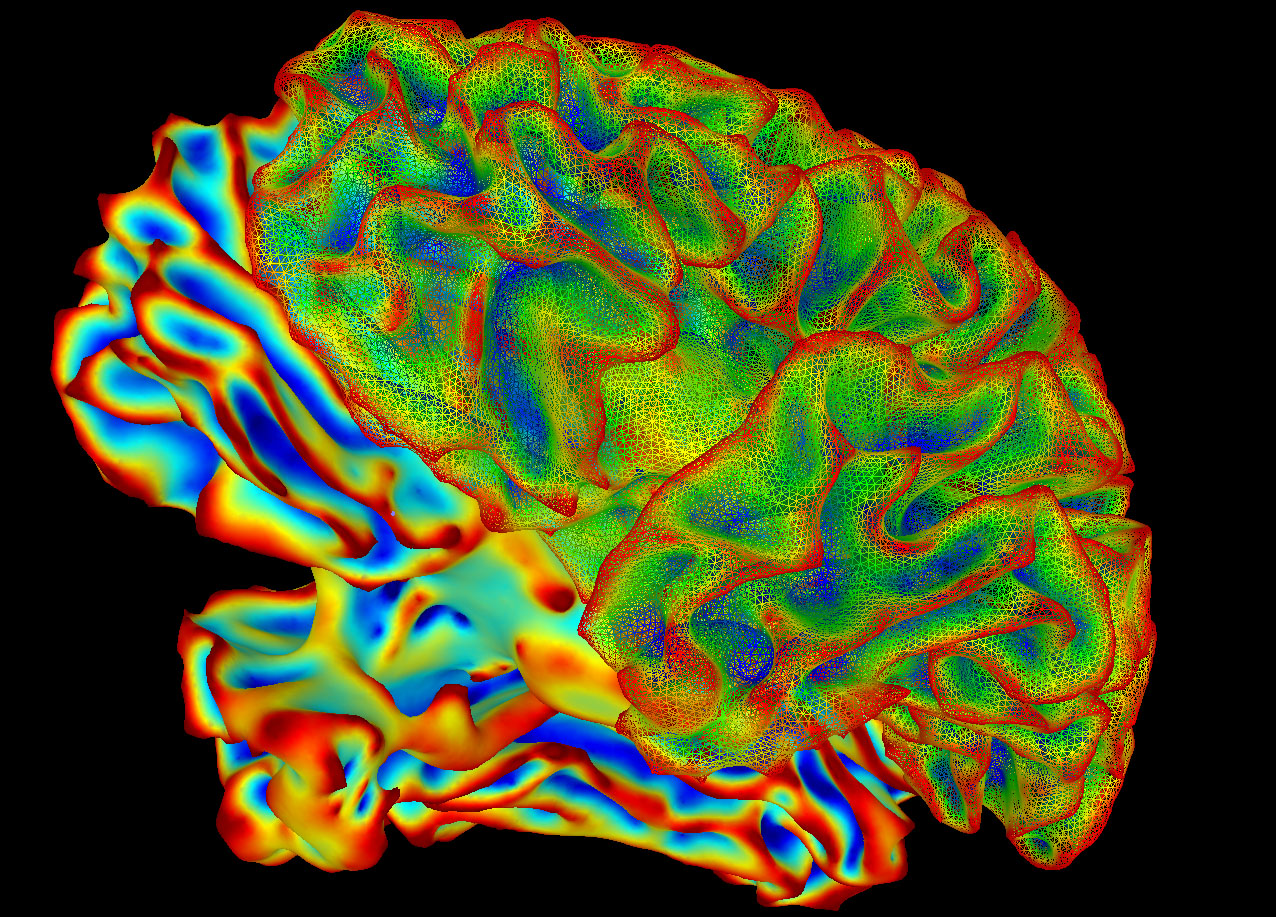 A deep neural network is a computerized brain-inspired machine learning model, which uses many layers of simulated neurons to mimic the function of the cerebral cortex. Each layer in the network creates more complex activity, which simulates the way information is processed in the human brain. These networks can be designed to replicate structures in the brain, allowing researchers and scientists to model specific brain functions more easily.

University of Calgary researchers have taken a new approach to using these networks for modelling of the human brain. Most studies, to date, have used deep neural networks to look at healthy brain function. These investigators wanted to know if these models could be applied to better understand brain function in a diseased brain. In this case, looking at posterior cortical atrophy (PCA), an atypical form of Alzheimer’s disease affecting the visual cortex.

In the findings published in Frontiers in Neuroinformatics, Forkert, along with Dr. Anup Tuladhar, PhD, Dr. Zahinoor Ismail, MD, and PhD student Jasmine A. Moore used a standard neural network for automatic object recognition in images, titled VGG19, to simulate a brain with dementia symptoms. The researchers progressively damaged connections between neurons in the network, to mimic neurodegeneration in the visual system of the human brain.

Read the full story on the University of Calgary website