The Canadian Association for Neuroscience was happy to sponsor the welcome reception of the new Health Research Caucus, which took place March 7th, on Parliament Hill in Ottawa.  It was an occasion for members of the CAN advocacy committee to meet members of parliament and talk with them about the importance of government support of scientific research. The reception was hosted by the honorouble Jane Philpott, Minister of Health. Dr. Philpott was one of the speakers at the event.

CAN President Doug Munoz and members of the CAN Advocacy committee Katalin Toth, Bev Orser, Jean-Claude Béïque and Michael Hendricks were present in Ottawa to represent CAN and to present the point of view of researchers to elected representatives interested in health research.  CAN’s presence higlighted the importance of the support of the Canadian government for the vitality of neuroscience research and to scientists in particular. 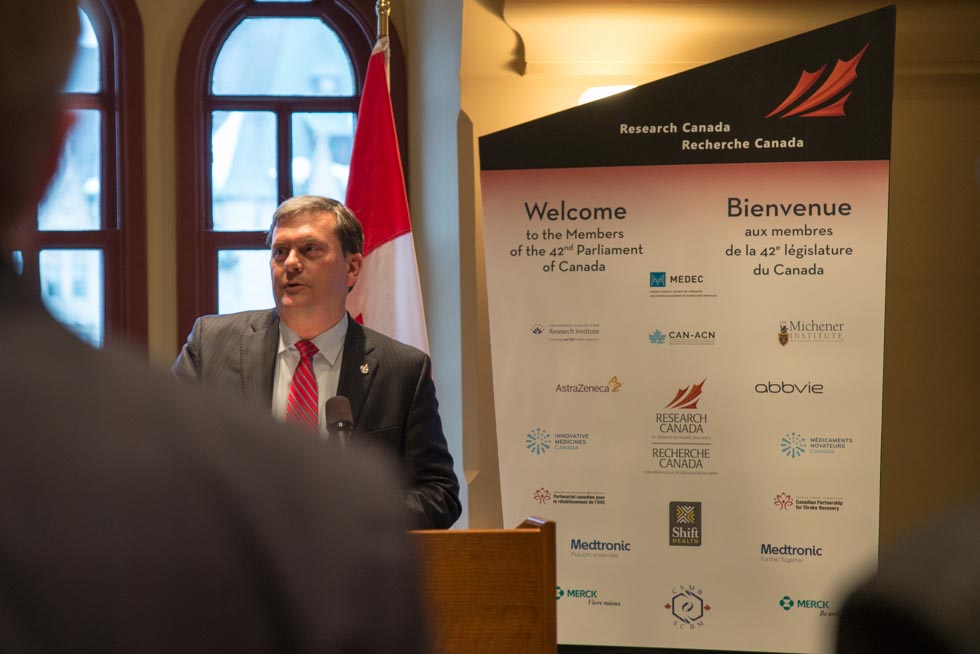 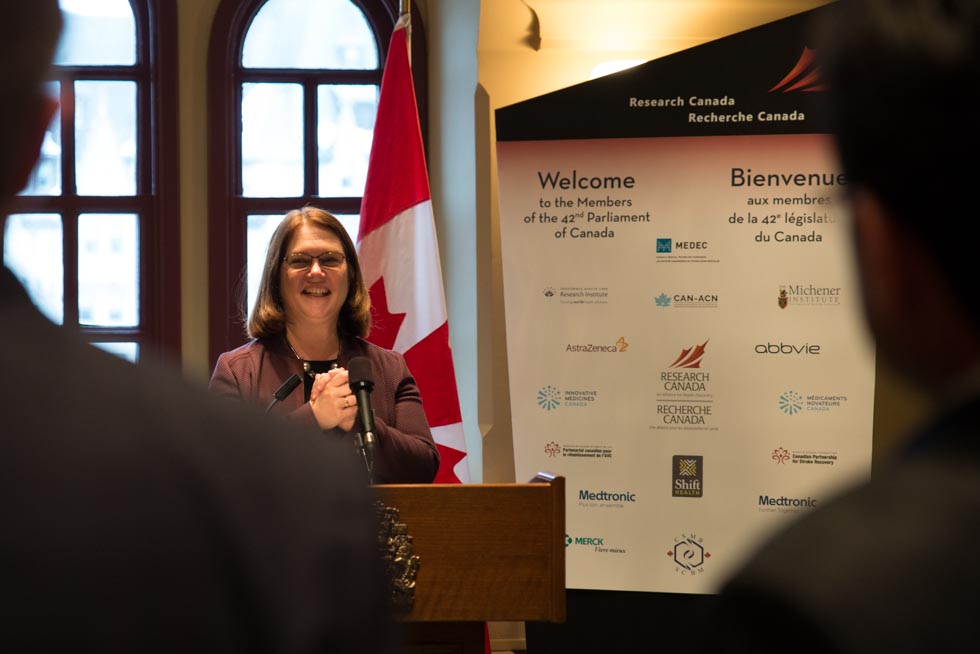 CAN Sponsors the Health Research Caucus Welcome Reception in Ottawa 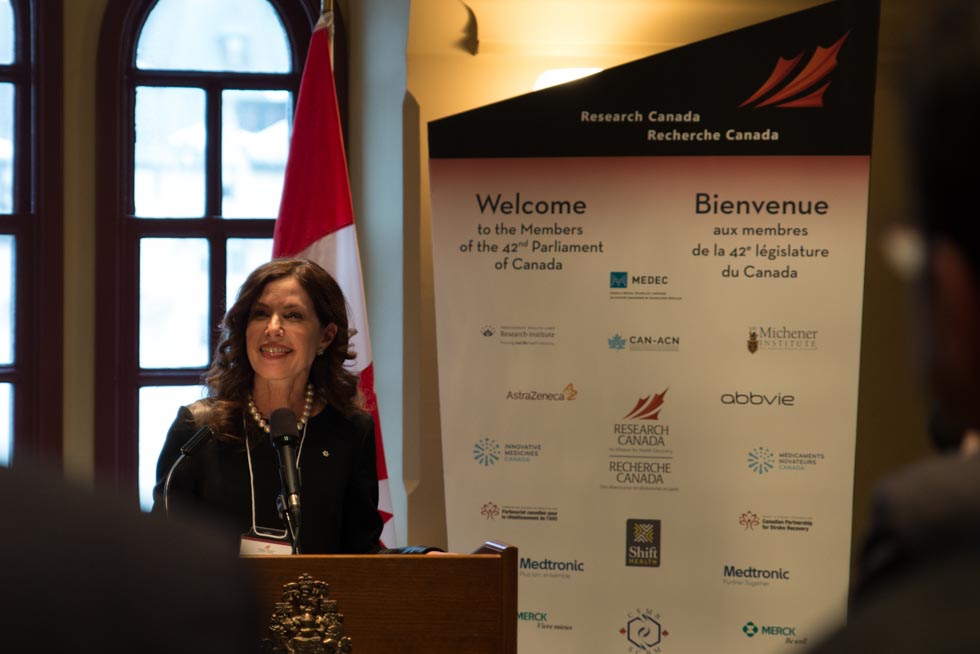 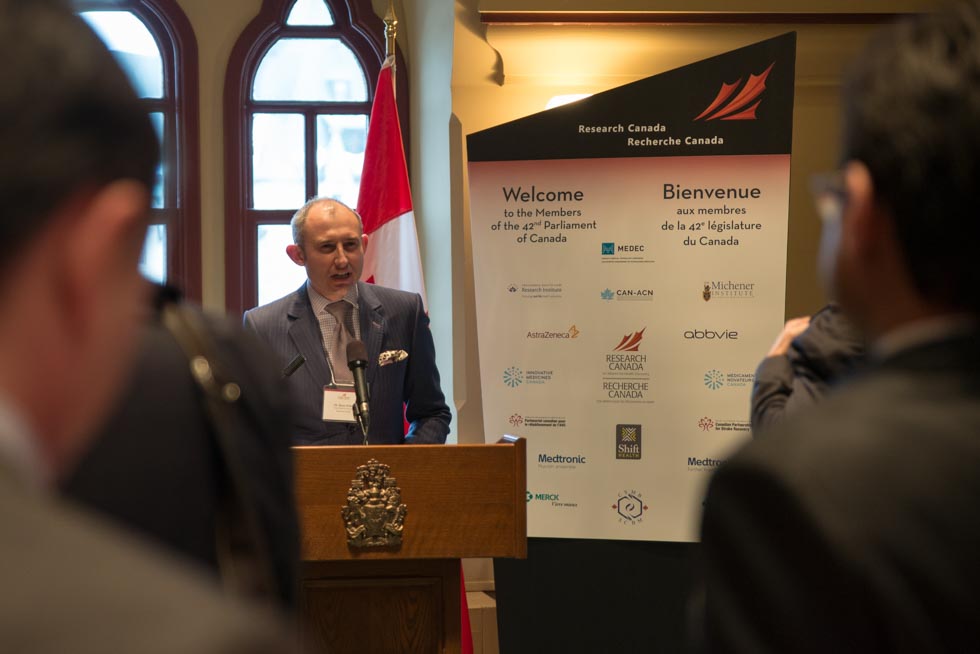 Ryan Wiley, Chair of the Board of Directors, Research Canada 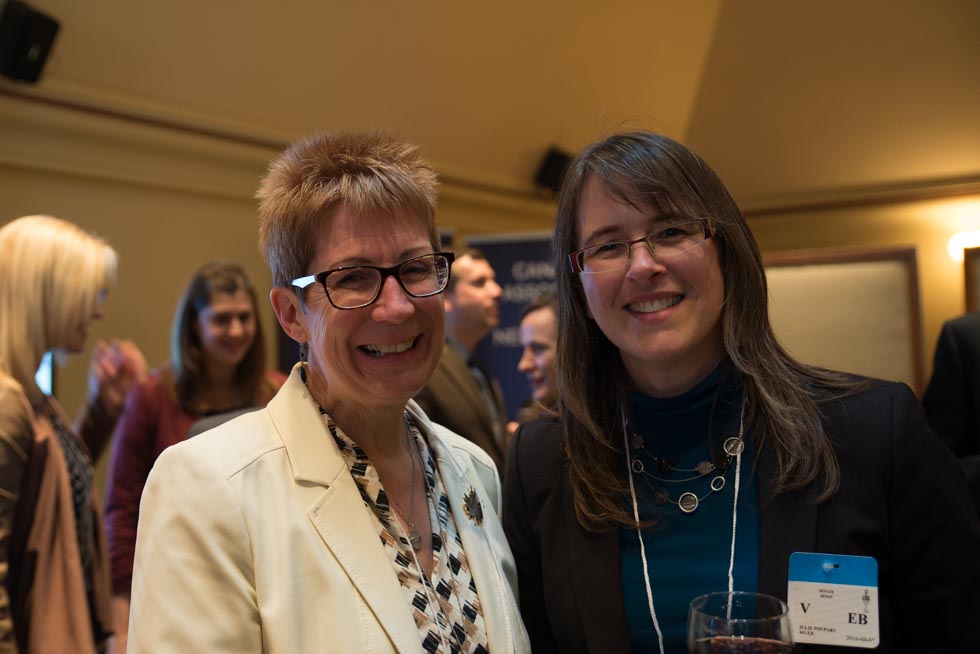 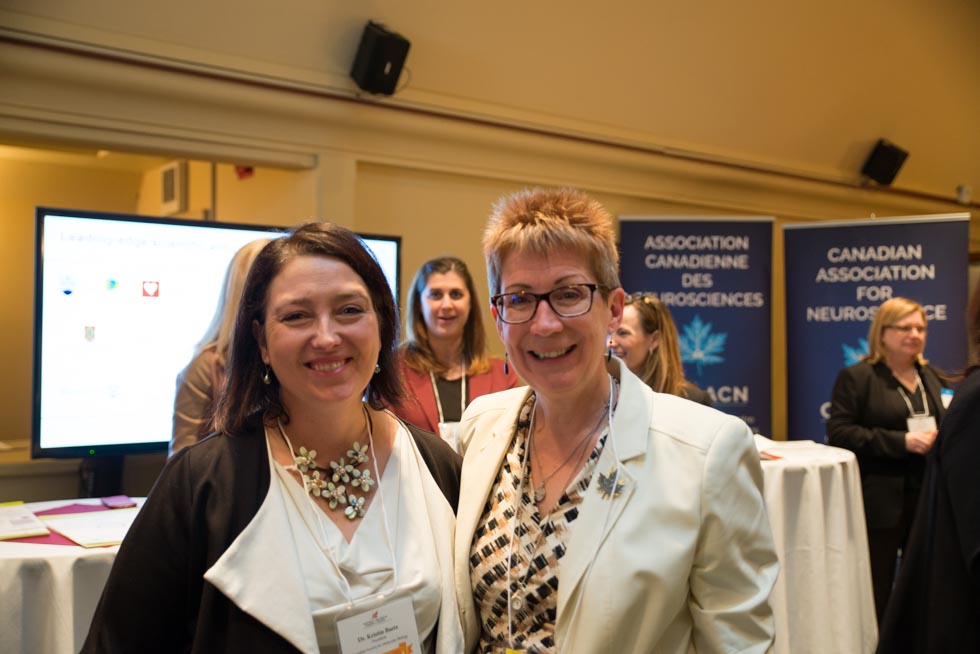 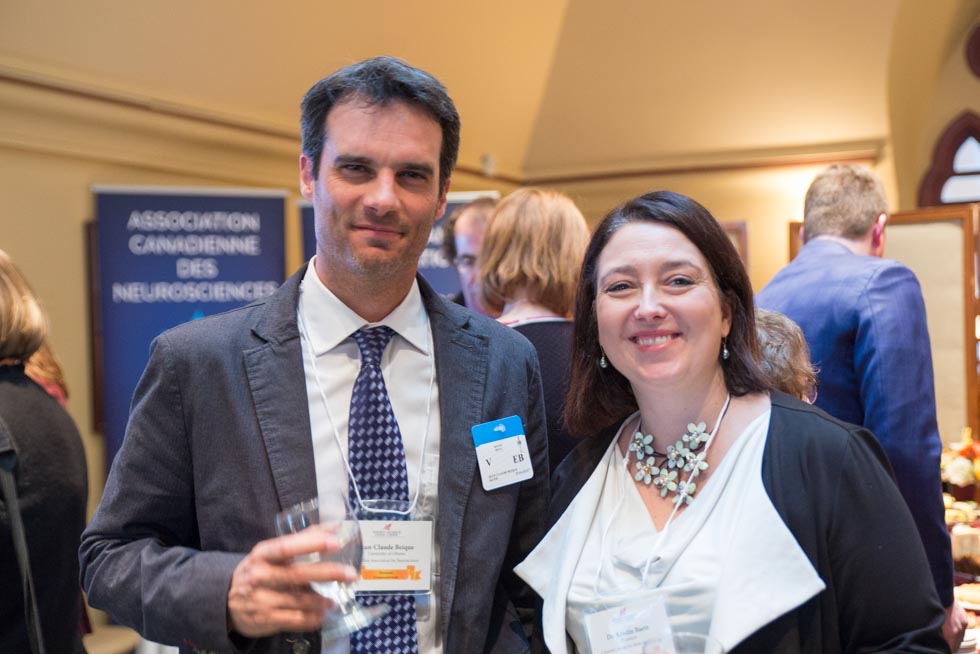 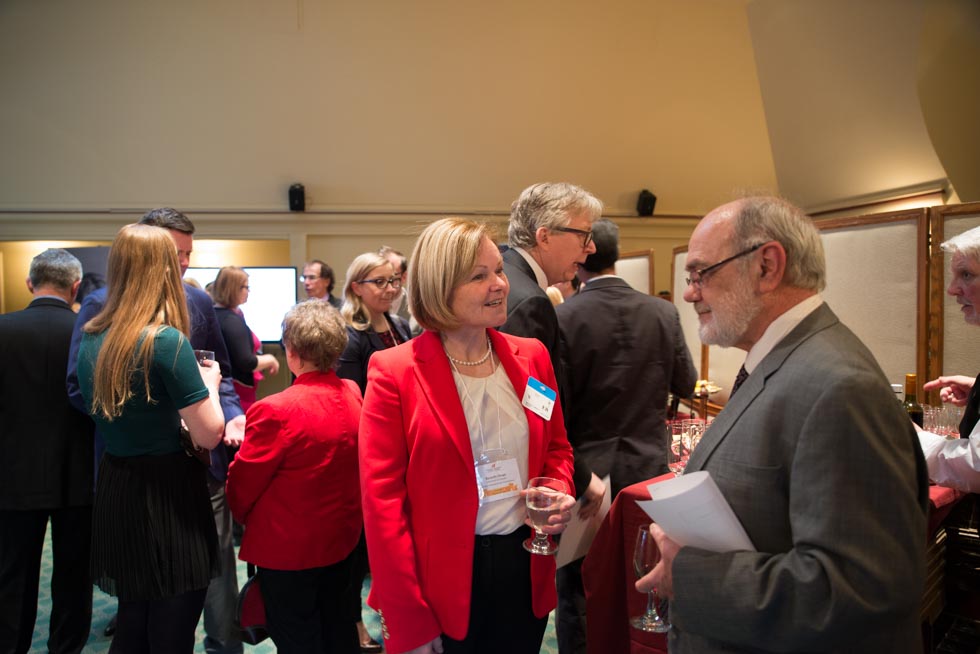 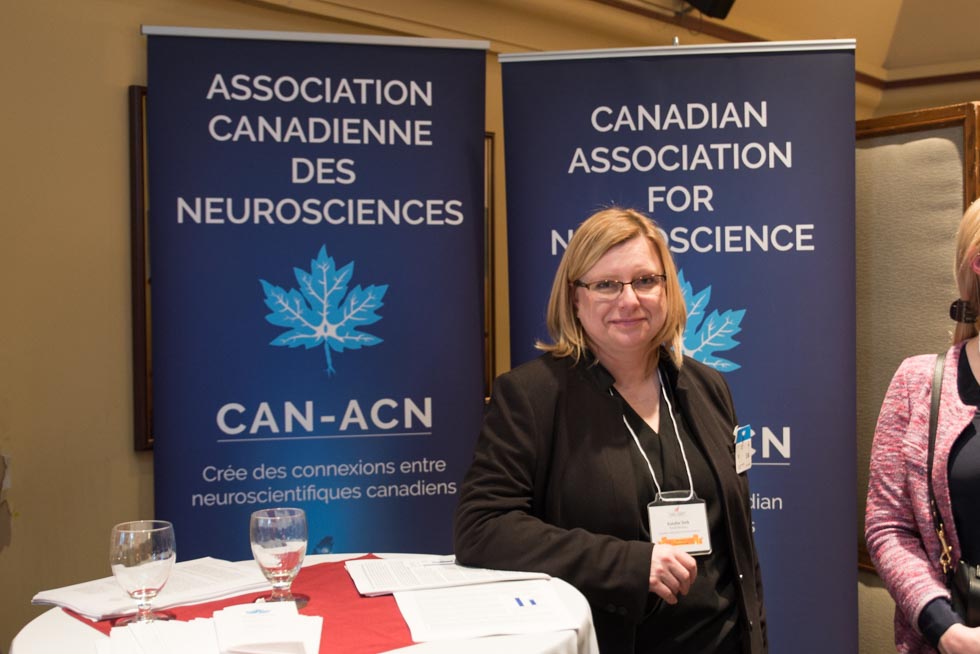 Katalin Toth at the CAN booth 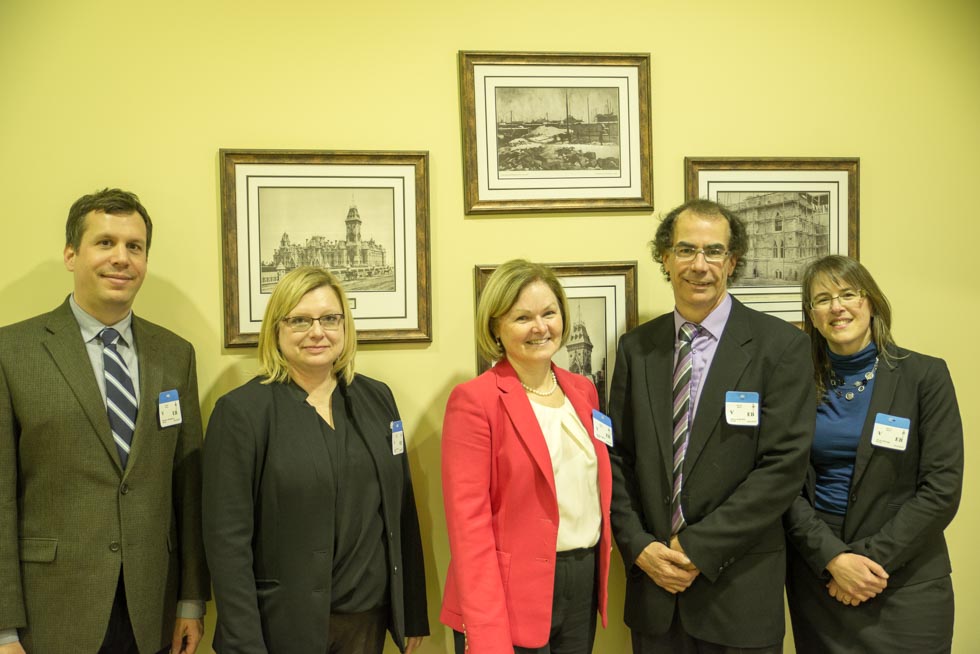 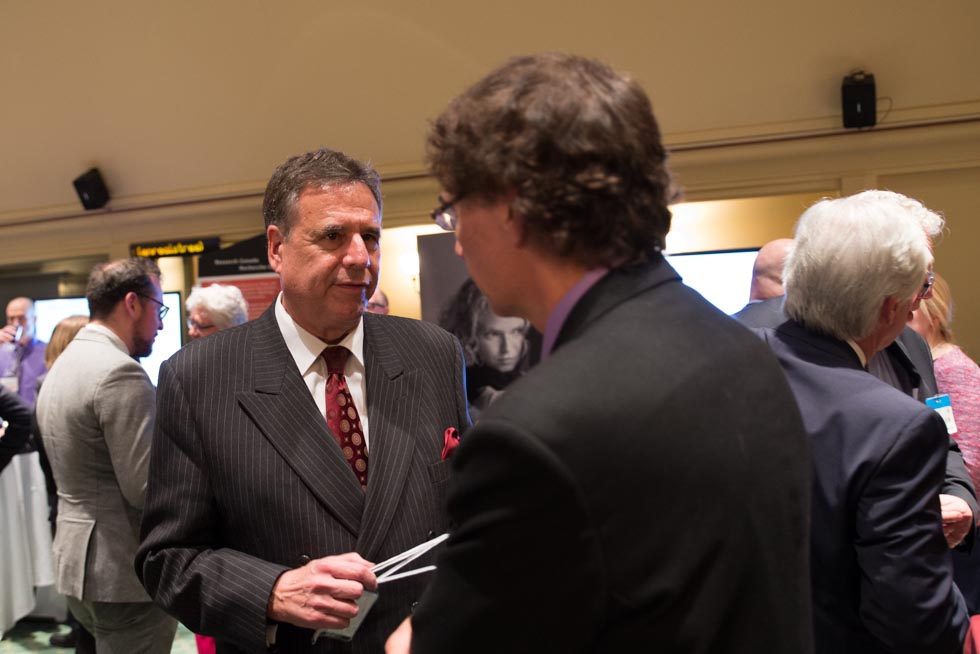 The president of CIHR, Alain Beaudet with Doug Munoz 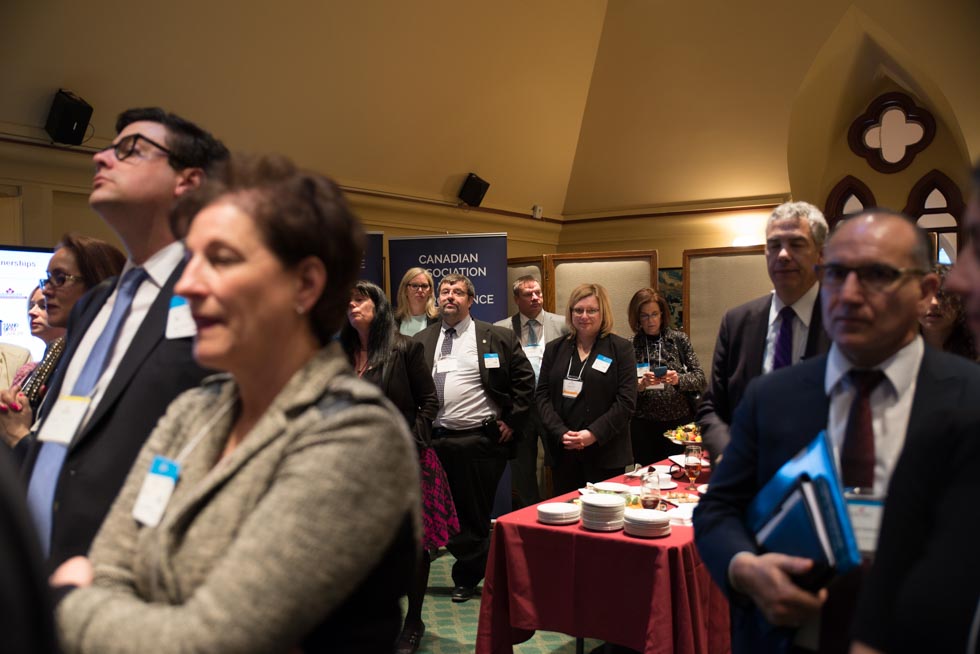 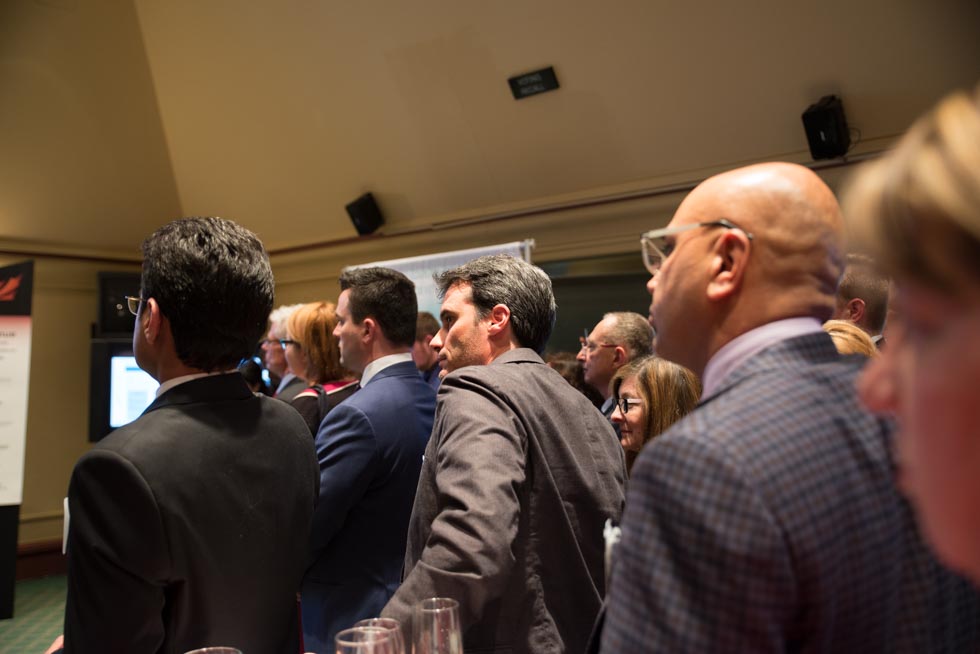 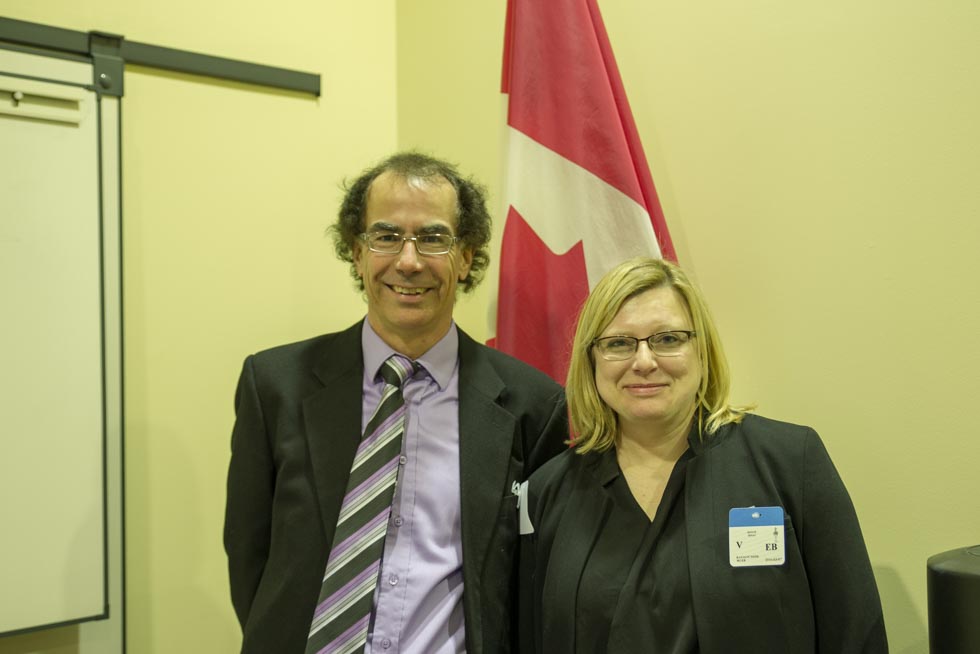 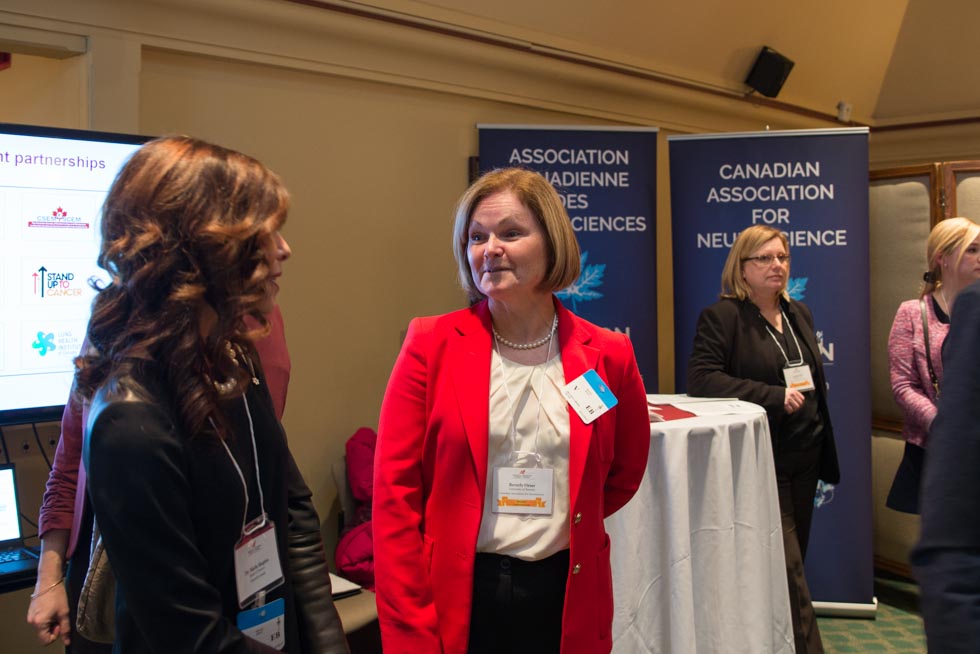 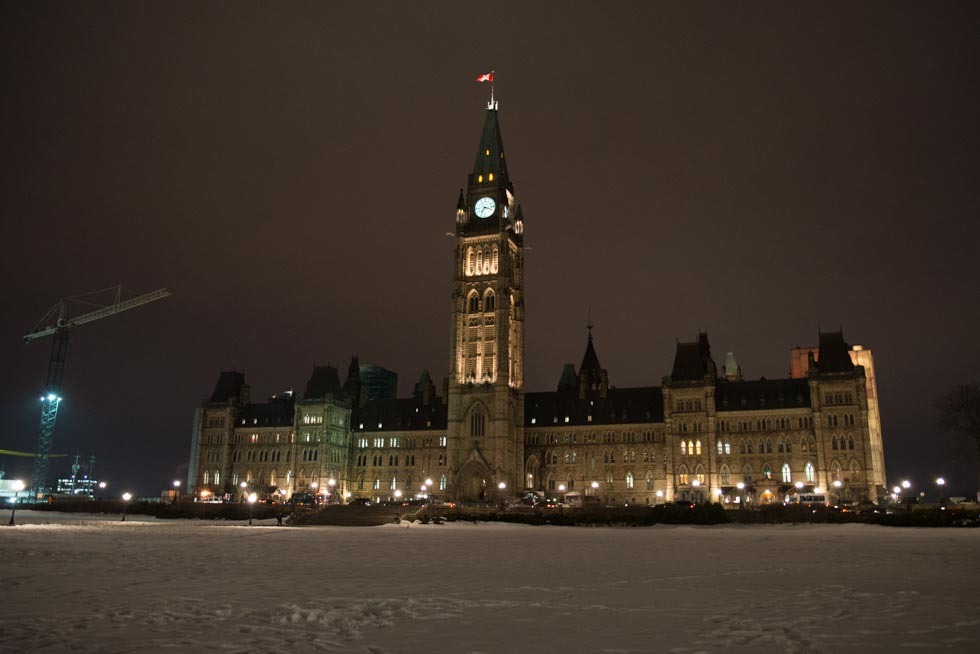 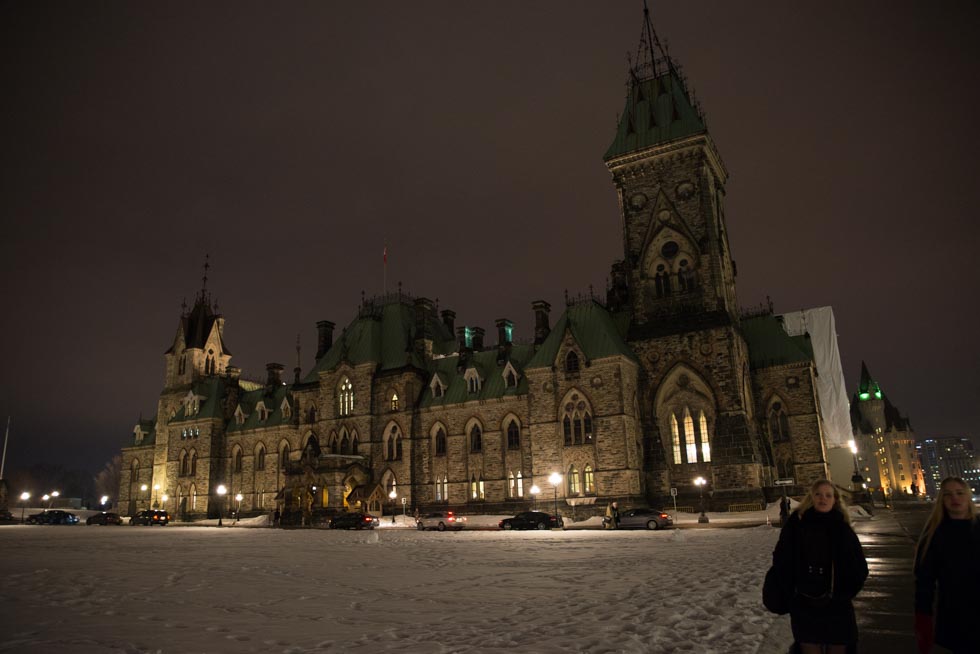