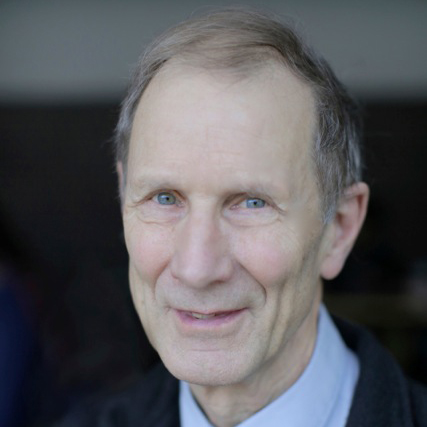 He then formed the Medical Research Council of Canada Research Group in Nerve Cells and Synapses, directing it until 2000.

Teaching activities included initiation of neuroscience teaching in the Department of Zoology, training numerous graduate students and post-doctoral workers who dispersed to universities in Canada, the United States, France, Sweden, Austria, Australia, and England, and promoting teaching initiatives in the Department of Physiology.

In administration, he recruited many faculty members to the Department of Physiology, which has become the largest such department in Canada.

He was involved in many committees, granting agencies, and administrative positions in Toronto, in Canada, and internationally, including Editor of the Canadian Journal of Physiology and Pharmacology, and President of the Canadian Association for Neuroscience.

He has received many awards and recognitions, including a Guggenheim Fellowship, Fellow of the Royal Society of Canada, Distinguished Scientist of the Medical Research Council of Canada, Fry Medalist of the Canadian Society of Zoologists, and others.

Harold Atwood’s research addresses the physiology of muscular contraction, motor control, synaptic transmission, and synaptic modification in the nervous systems and neuromuscular systems of both arthropods (insects and crustaceans) and mammals.

By far the largest part of this work was on neuromuscular systems of crustaceans, which have been frequently studied by physiologists because their muscle cells and motor neurons attain a relatively large size and are relatively few in number (and thus readily identifiable and experimentally accessible in the intact animal or in isolated tissues). The work was extended to synapses of the genetically tractable fruit fly, Drosophila. Nerve cells investigated undergo several activity-dependent long-term changes which have adaptive value and occur in other species. The findings have general significance for performance and experience-dependent modification of nervous and neuromuscular systems.

The combination of ultrastructural and physiological analyses developed by Dr. Atwood and co-workers has provided unique insights into factors determining the strength of synaptic actions in the nervous system, and how these can be modified.

Among the significant results, discovery and analysis of long-term synaptic adaptation, the first demonstrations of ‘silent’ synapses which can be recruited by activity, and the role of differential sensitivity to calcium ions as a key factor in synaptic performance are of general interest.