Please contact Julie Poupart, Communications Director for the Canadian Association for Neuroscience, for further information, to receive a press pack, or to request an interview with a neuroscientist: info@can-acn.org. Press passes for the Canadian Neuroscience Meeting, May 24-27 2015, in Vancouver, are available for accredited journalists at the meeting registration desk.

Michael Douglas Gordon is the 2015 CAN Young Investigator awardee

Motherhood permanently alters the brain and its response to hormone therapy later in life
Liisa Galea from the University of British Columbia presents her latest findings on hormone therapy and brain function at 9th Annual Canadian Neuroscience Meeting
http://www.eurekalert.org/pub_releases/2015-05/cafn-mpa052115.php

Molecules involved in Alzheimer’s have a role in weakening of connections between neurons
Graham Collingridge finds molecules strongly associated with Alzheimer’s disease are important players in a process called long-term depression
http://www.eurekalert.org/pub_releases/2015-05/cafn-mii052215.php 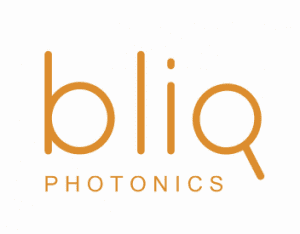 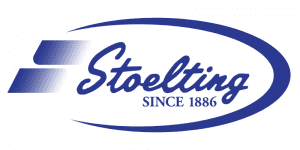 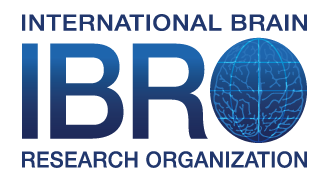