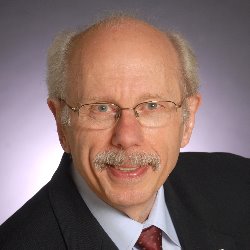 Through his work at the University of Ottawa and his creation of the Canadian Stroke Network, Dr. Hakim has revolutionized the way strokes are being researched and treated in Canada and around the globe. He was among the first researchers to use animal models to mimic human stroke symptoms, which greatly contributed to our understanding of stroke.

“When I came to Ottawa 25 years ago, there was basically nothing you could do for a patient who had had a stroke,” says Dr. Hakim. “Stroke patients could be made comfortable and then put through rehabilitation to try to reprogram the deficit, but that was all. Then, all of a sudden,” he says, “through our studies and the studies of others, it became clear that when a patient suffers a sudden deficit, the part of the brain that is affected does not die immediately.” Fast action could prevent permanent damage. “A large number of strokes are due to a blood clot [moving] out of the heart into the major arteries that supply the brain,” he explains.

Dr. Hakim understood that early intervention following a stroke was key to reducing brain damage, so efforts were made to help the public recognize the signs of stroke and seek treatment immediately. In 2006, Dr. Hakim and colleagues published the first ‘Canadian Best Practice Recommendation for Stroke Care’ (updated in 2008, 2010 and 2012) and developed performance indicators and toolkits for healthcare providers to set up stroke units and improve emergency medical services. They also instituted a multi-layered national education program to enhance stroke prevention and the delivery of acute stroke care through the coordination of services and the implementation of best practices. These initiatives have had an important impact on stroke outcome for patients in Canada and abroad.

As a neurologist, Dr. Hakim could see firsthand the effects of stroke and the effect lifestyle choices can have on the likelihood of suffering from a stroke. In order to share the insight he has gained, he published a book titled “Save Your Mind: Seven Rules to Avoid Dementia” This practical and informative book explains how you can avoid dementia and the loss of control that accompanies this brain disease by following seven specific rules to exercise the brain and body. Readers learn how to build a cognitive reserve to protect their minds from injury such as stroke.

In recognition of his important discoveries and the impact they have had for patients, Dr. Hakim has received many awards, including the Award for Excellence by the Canadian Stroke Consortium in 2000, the Ottawa Life Science Council Career Achievement Award in 2004,  was made an Officer of the Order of Canada in 2007. Dr. Hakim was inducted into the Canadian Medical Hall of Fame in 2013, in recognition of his ground-breaking work. In 2017, he was selected for the prestigious Canada Gairdner Wightman Award for his outstanding research into strokes and their consequences and championing stroke prevention and treatment in Canada and beyond. 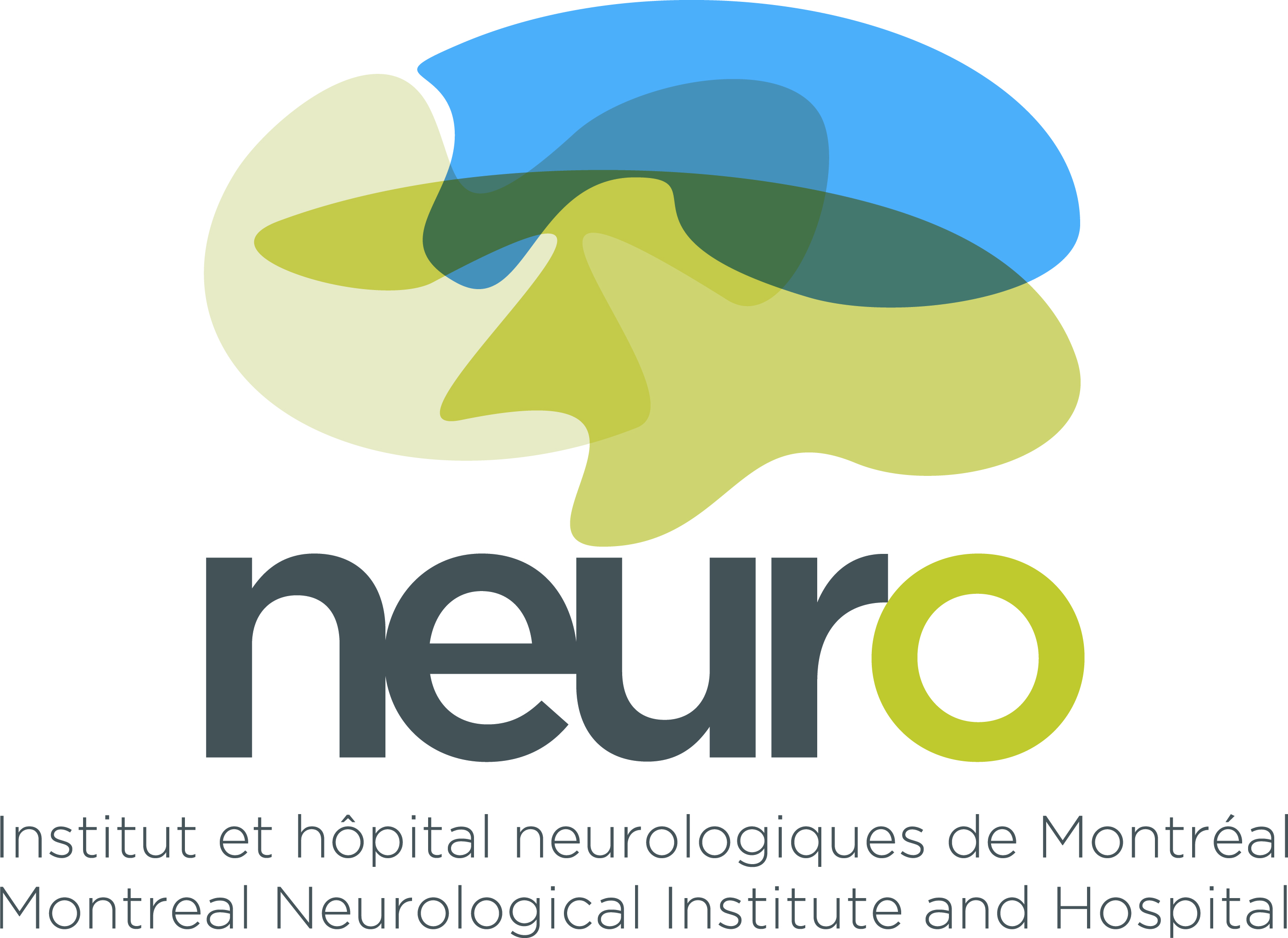